We visited Chernobyl half a year before the start of the well-known HBO series about the accident. Since then it has become increasingly popular among tourists and despite this, we would strongly recommend a visit due to the uniqueness. 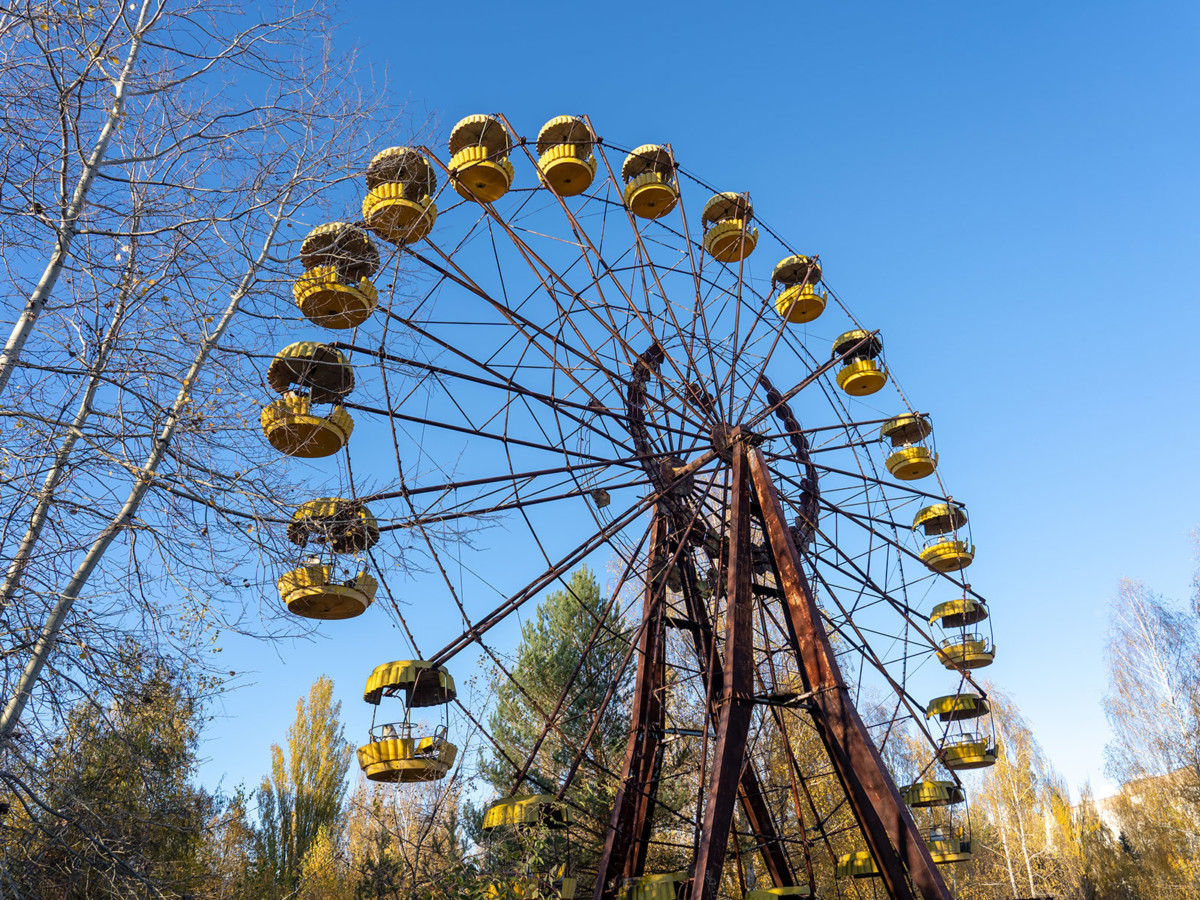 The accident in Chernobyl happened on April 26 1986, when reactor 4 exploded. The accident happened during a safety test and a plume of radioactive dust was sent into the air, affecting millions of people all over Europe. It was actually in Sweden where the accident was first noticed outside USSR when a power plant work identified with nuclear dust.

Chernobyl Power Plant, the town with the same name and Pripyat are all located in Northern Ukraine just 10km away from Belarus. The closest major city is Kiev in Ukraine and Chernobyl is a 2-hour drive from there.

36 hours after the accident, the Soviet evacuated all 49 000 residents from Chernobyl and Pripyat, leaving all belongings and the entire area abandoned. Today there is a 30km exclusion zone around the power plant.

Little more than a decade ago the zone was opened up for tourists and estimates have it around 80 000 visitors every year. Last year they even opened up the control room of reactor 4 for visitors. 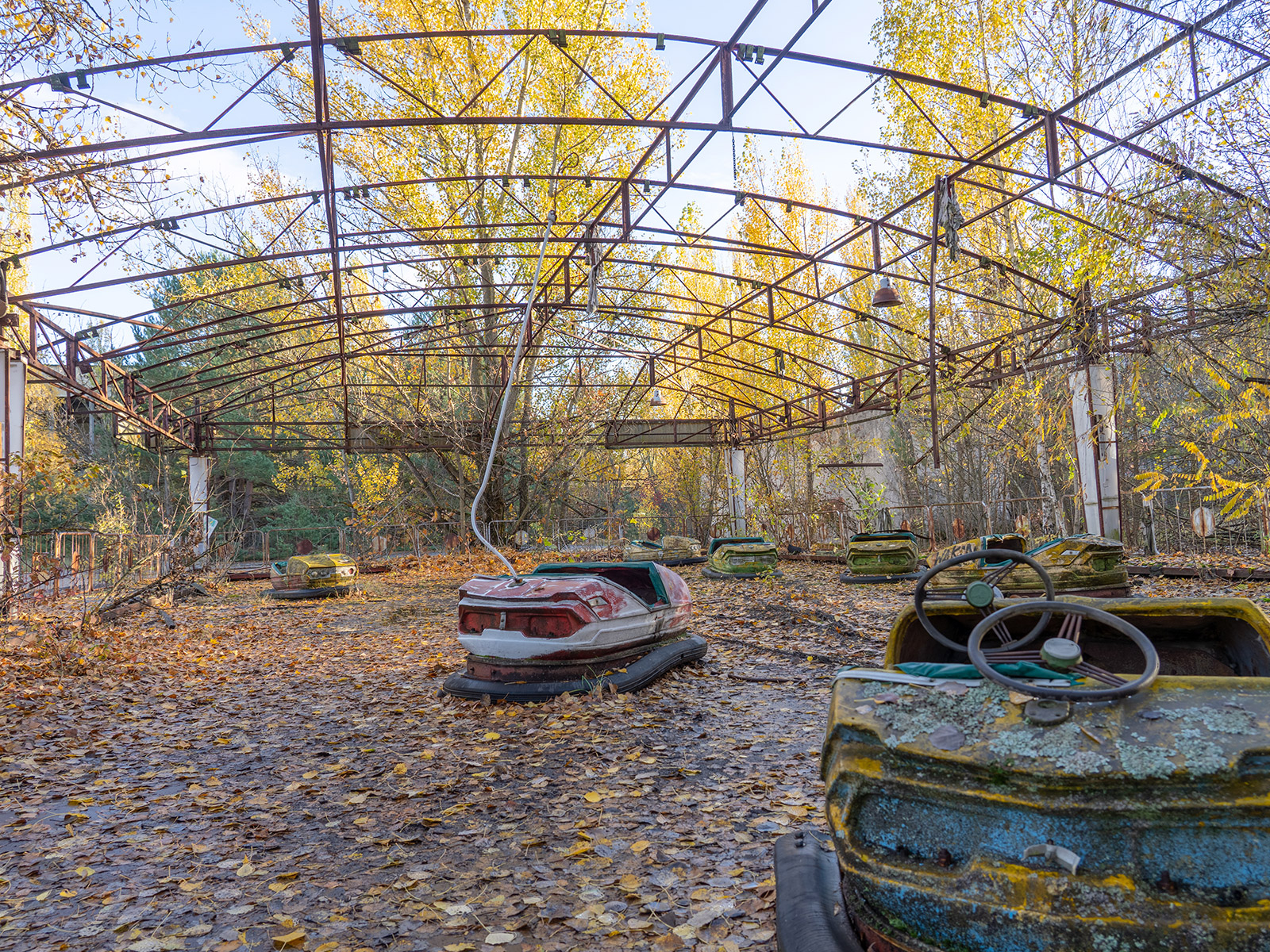 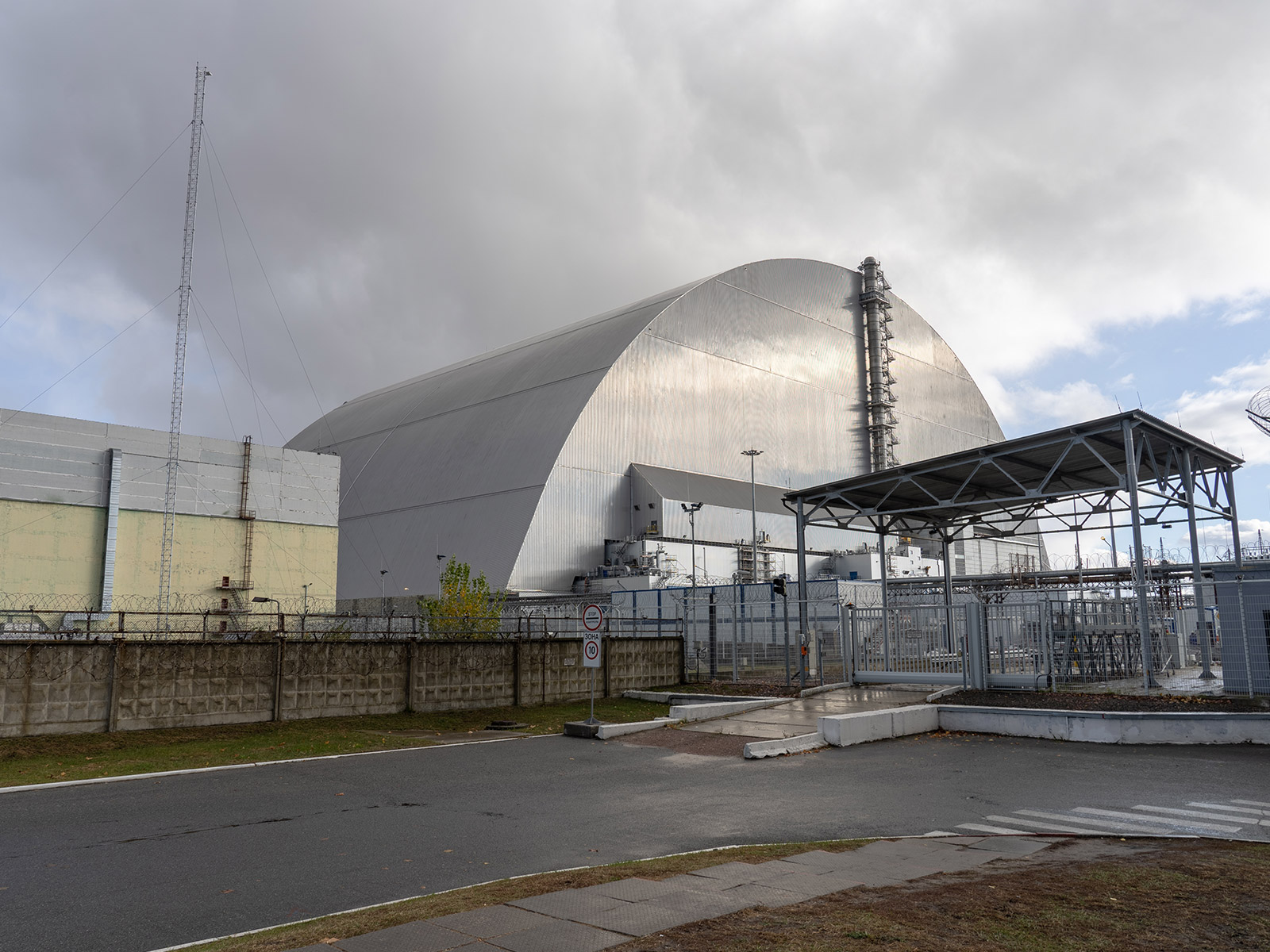 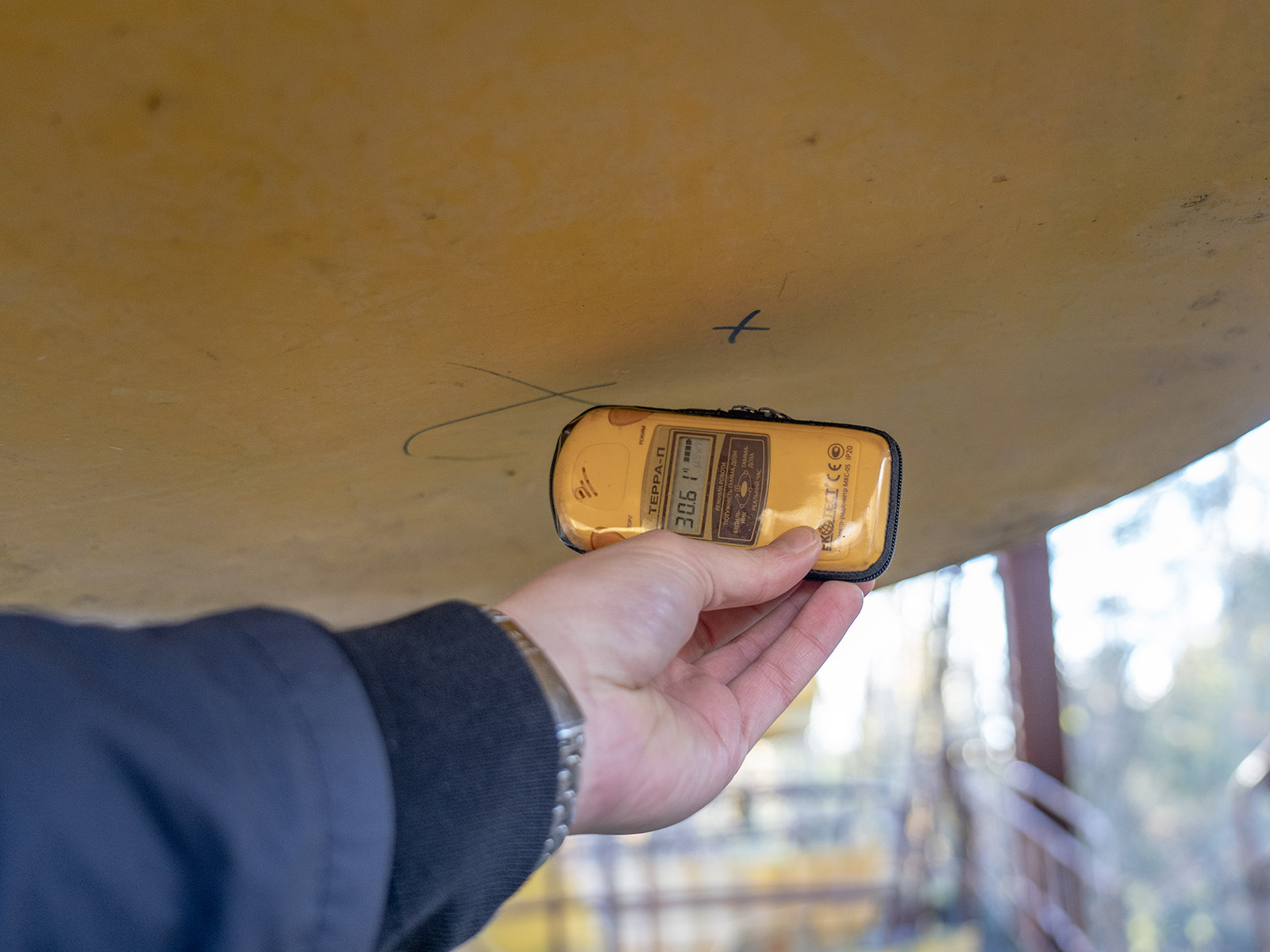 Should you visit Chernobyl?

If you like us have an interest in history and find it fascinating with an abandoned location, then you should definitely visit. Both of us find something very interesting about abandoned places and this entire city that is abandoned and nature has taken over is very unique.

Is it really safe?

Yes, it is perfectly safe today as long as you follow instructions and your tour guide. After the accident, there have been significant efforts to confine the contamination like tearing down wooden structures and removing topsoil from the area. A normal 10-hour trip in the exclusion zone is significantly less radiation than a transatlantic flight.

Chernobyl can be visited all year round. Summer is clear weather but can get very hot with temperatures around 30°C. We visited during the fall with beautiful nature colors and good weather. 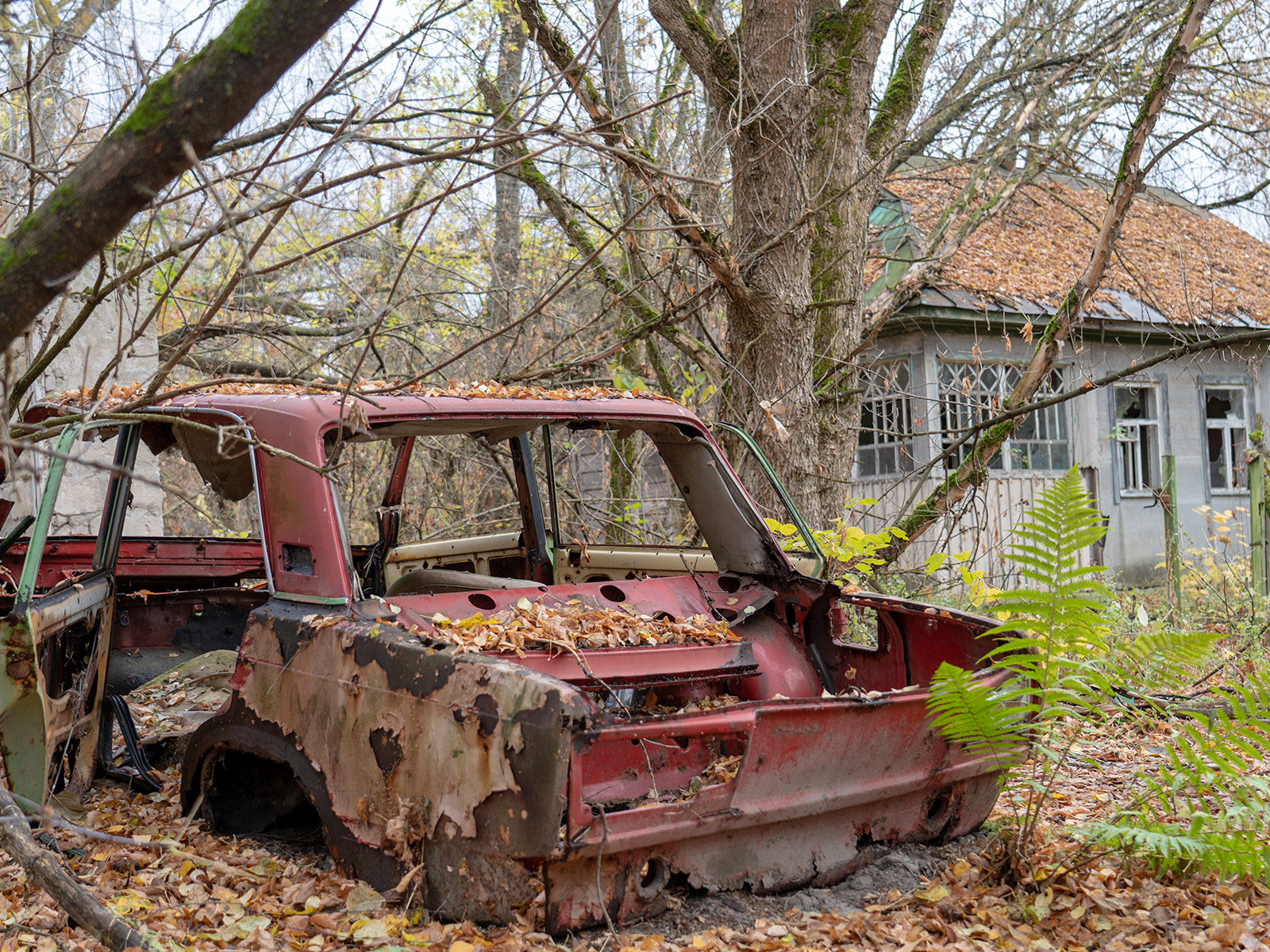 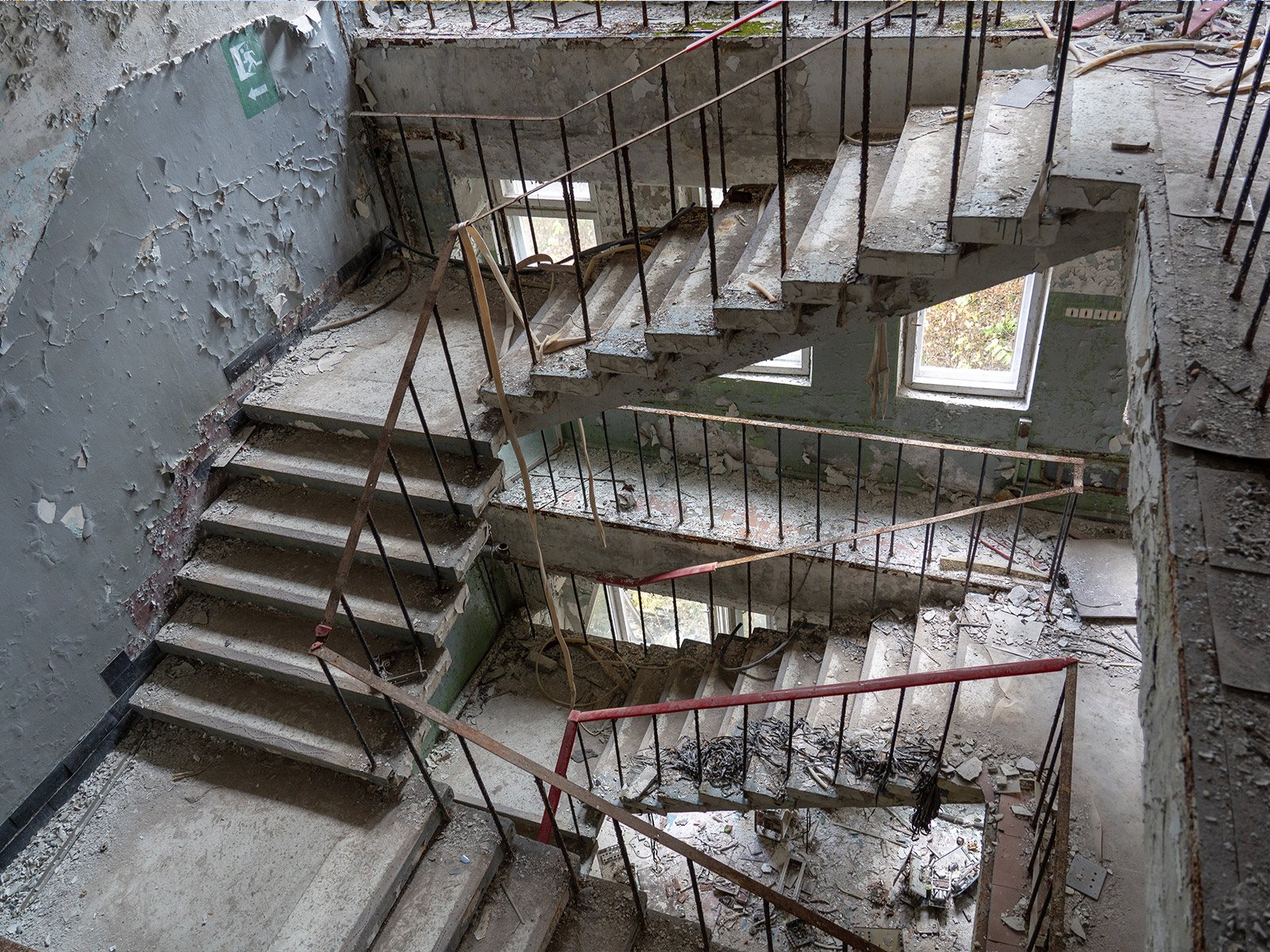 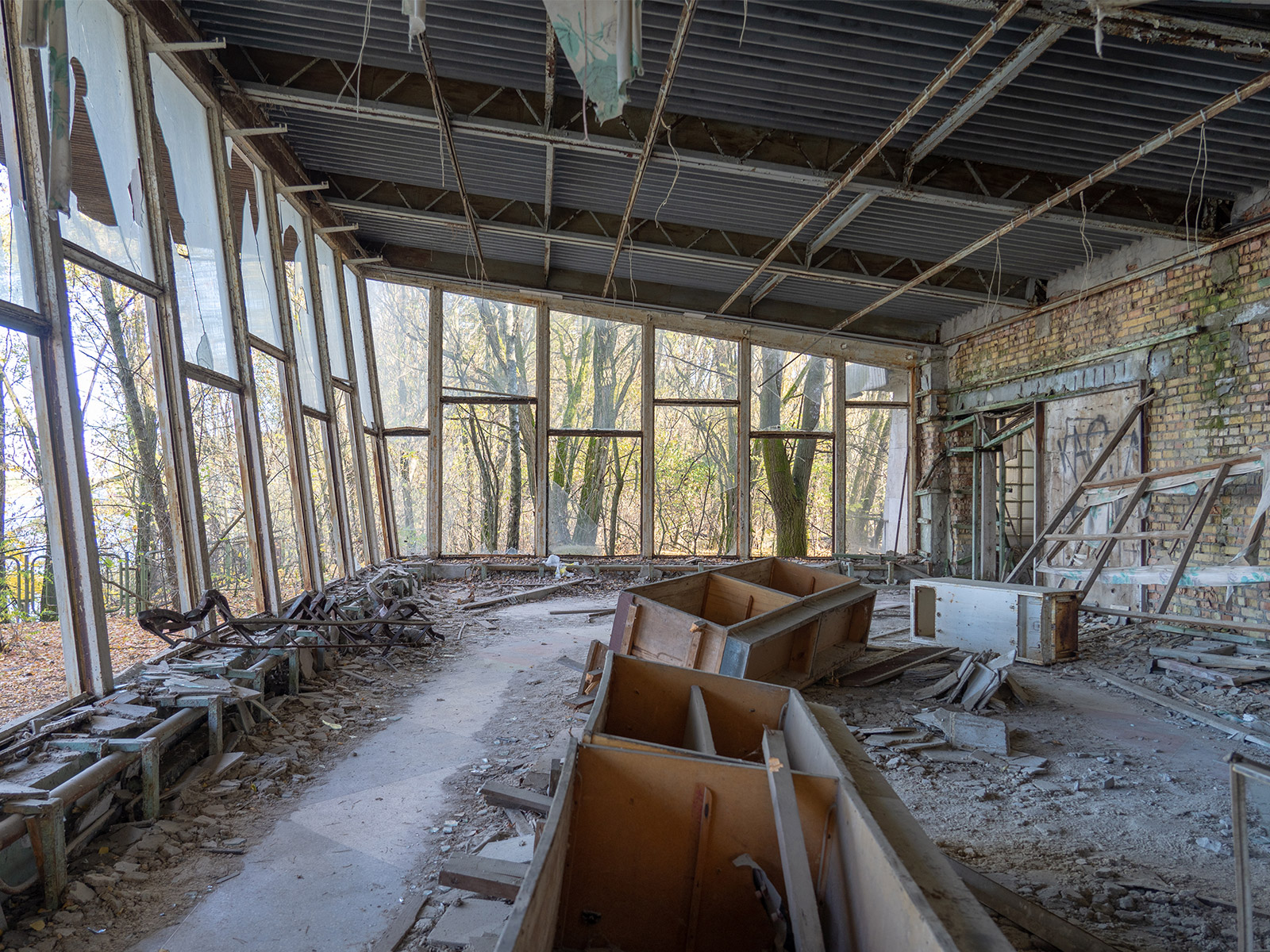 How to get there

Fly into Kiev and combine a visit to Chernobyl with a day or two in the Ukrainian capital. Kiev has cheap living, good restaurants, and interesting culture to make it worth a stop.

From Kiev you should find a tour operator. The main options are whether to do a group tour or private tour as well as length of duration. A 1-day group tour costs around 95 USD and private tour 150 USD (per person in a group of four). A 2-day trip includes accommodation and meals and costs between 300-400 USD for group or private tours.

We used SoloEast and can strongly recommend them. Private tour that picked us up at our Airbnb and dropped us of there in the evening. 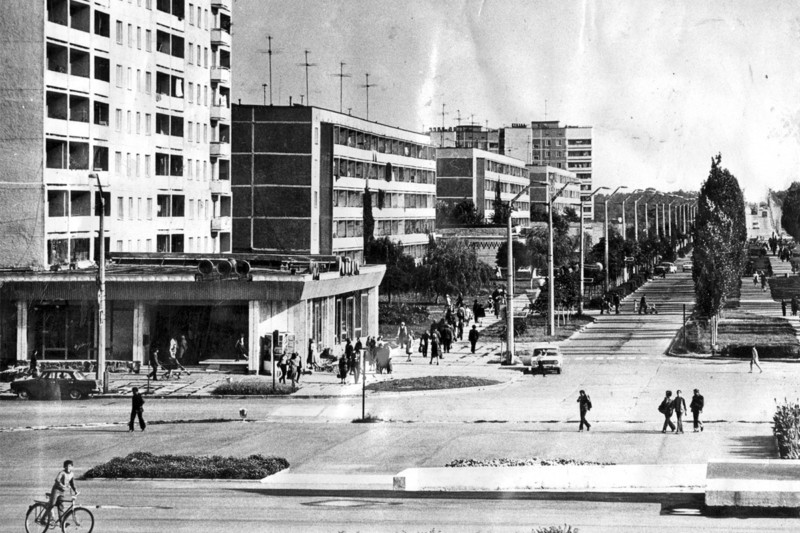 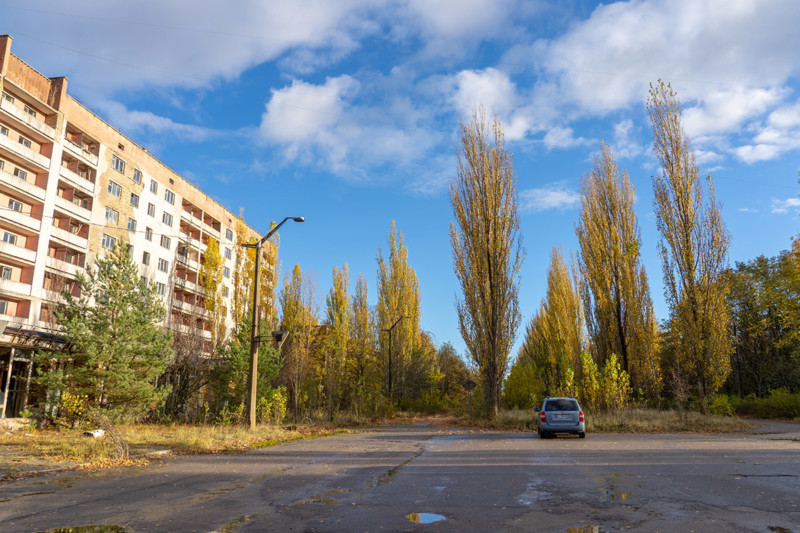 What does it cost?

From Stockholm with cheap European flights the costs per person were:

In total a cheap weekend trip with an unforgettable experience in Chernobyl.

Few words on the HBO series

If you have seen HBO’s great series Chernobyl, it is worth mentioning that you should read up on differences between real-life events and how the series portrayed them. Two examples of this are Forbes and Business Insider on the topic. 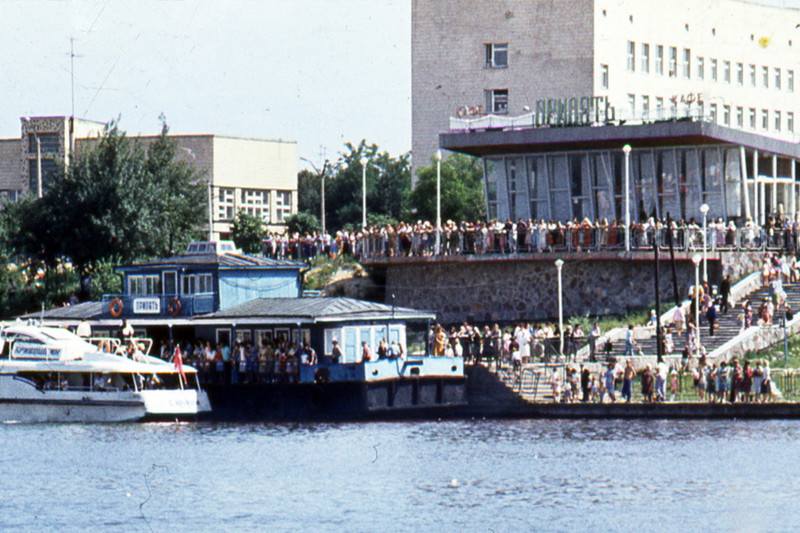 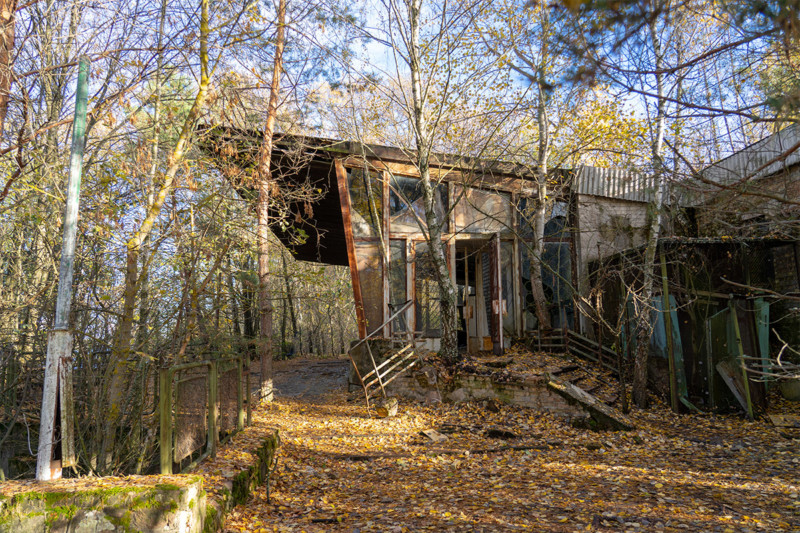